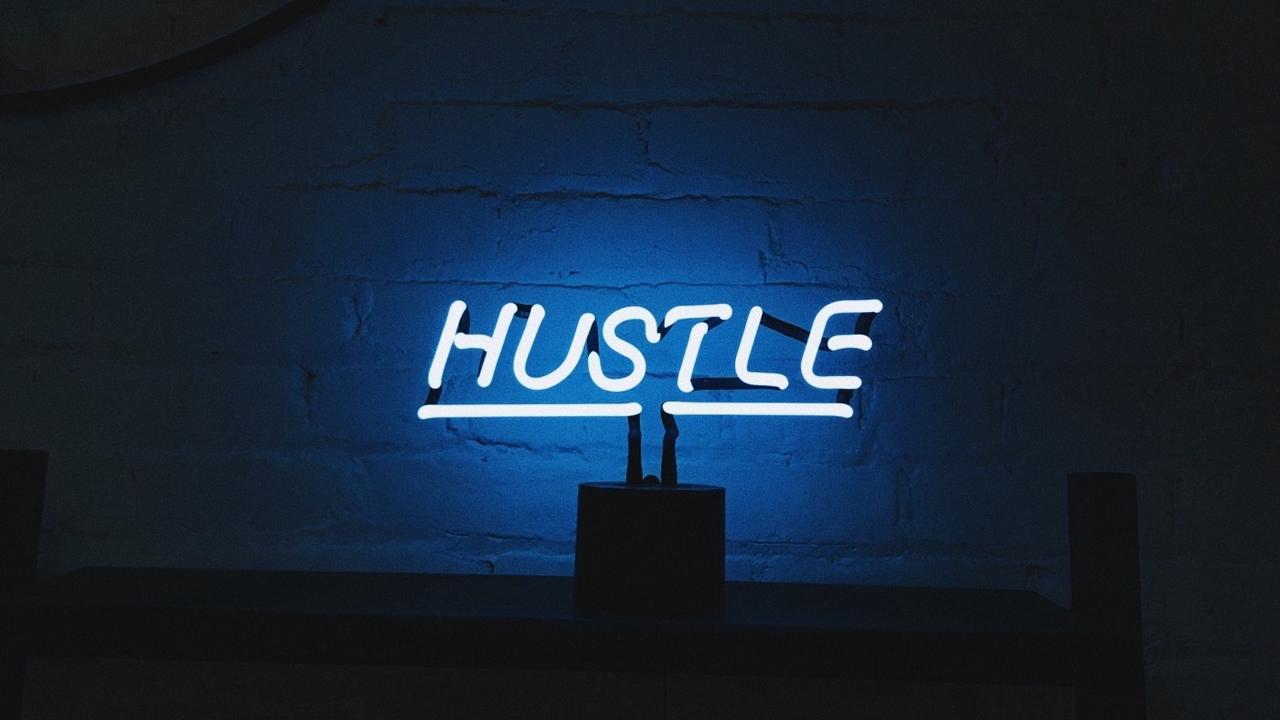 Sometimes it is only the extreme pressure of circumstances outside of our control that finally give us permission to rethink the direction of our lives, our world.

Things work until they don’t.

As we face an unreliable future it is the hustlers who will rethink the structures that have proven defective amidst this crisis.

an aggressively enterprising person; a go-getter

You can use the buzzwords: innovate, pivot, think outside the box. The bottom line is, hustlers don’t wait for life to deliver, they go out and get what’s theirs. They chase fortune not for fortune’s sake, but for the satisfaction it gives them to know that they’ve forged the path themselves instead of waiting for someone to do it for them. Hustlers create the life that they want from scratch, built with the salvaged pieces that others have left behind. Hustlers fail early and often. Hustlers don’t waste even a moment wishing something was different, they act.

Is it all rainbows and fatty checks? Far from it. Hustling often means pushing toward something that may never come to fruition. Seeing the horizon and moving toward it until you find the destination shifting under your feet and adjust accordingly. Movement being always preferable to stagnation, even if that movement turns out to have just been running in place. Hustlers harness their instincts and ride them. You keep moving while you figure out what’s next.

Top down solutions, rarely successful to begin with, are no longer serving us. The complexity of the problems that surround us have to be addressed from the bottom up. By those of us who have skin in the game, have everything to lose.

Sometimes chaos creates the break we need in our day-to-day to shine a light on the things that aren’t working. Let’s use that to our advantage to create something better than what we’re leaving behind.

An exclusive six-week mastermind for solopreneurs who hustle smarter, not harder 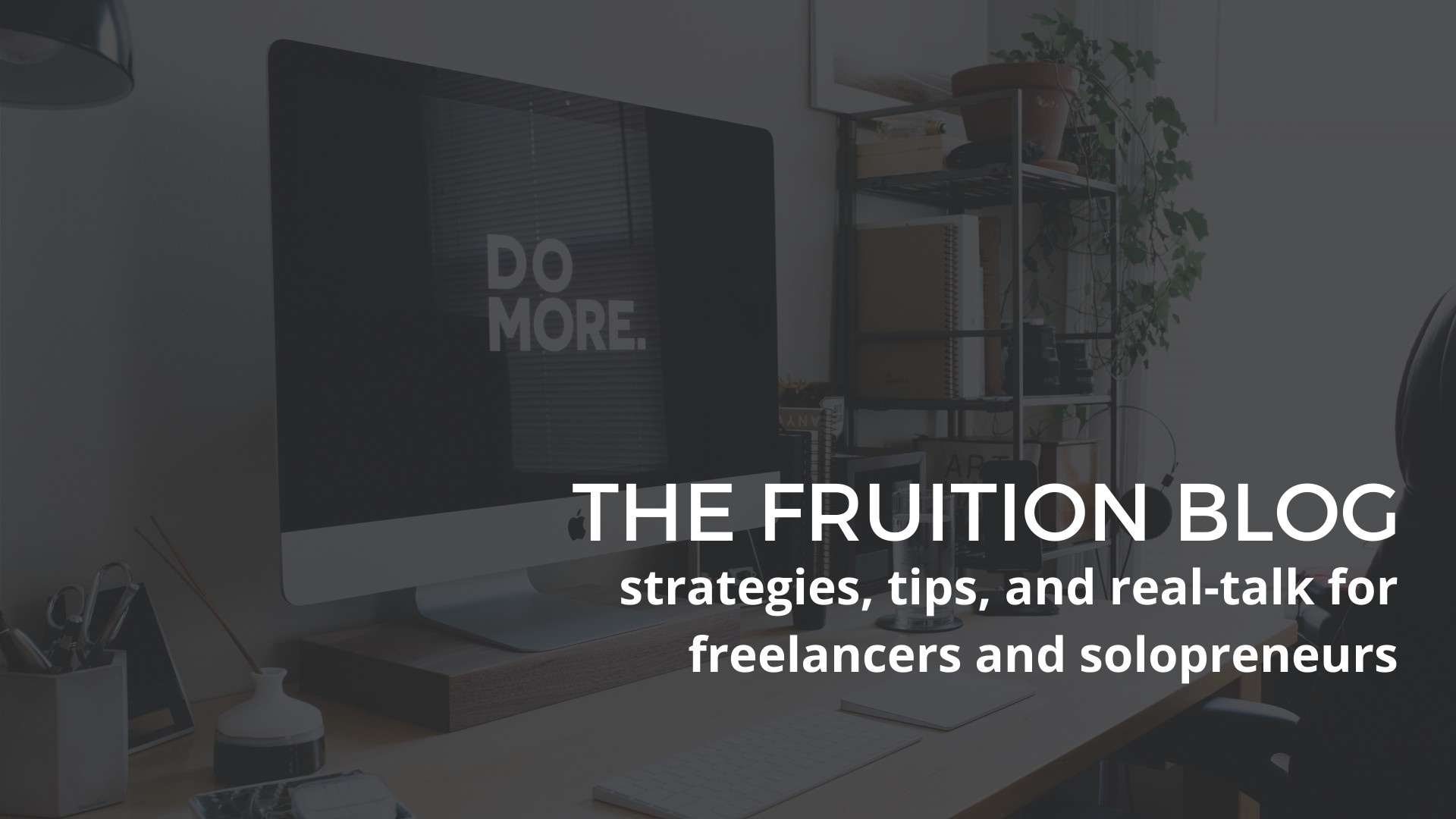 I hate spam. Unsubscribe at any time.