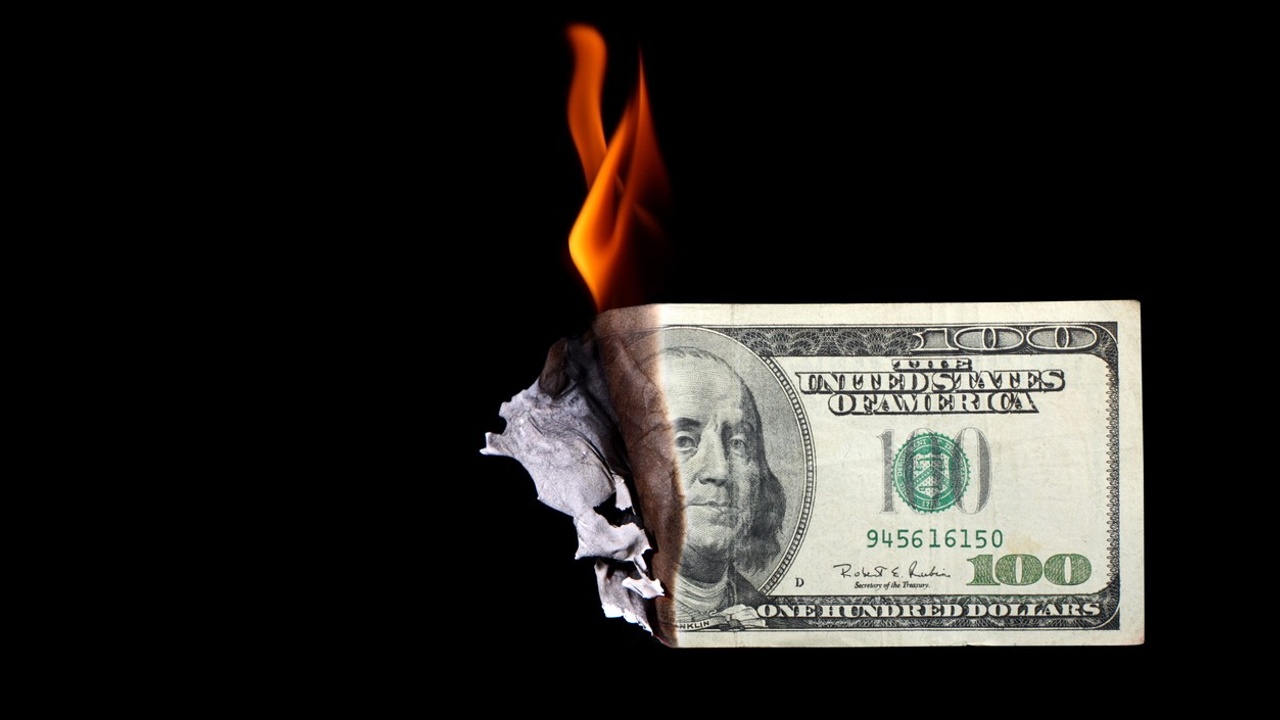 About 20% of businesses will close in their first year and only 50% will survive past the five-year mark.

And that’s just the actual businesses that close. What about the failure rate of ideas and ventures within a business? Some experts estimate that the success rate for new products is .005%, in terms of the number of ideas that go from ideation to success in the market.

Because entrepreneurship is an addiction.

You can’t not do it.

A lot of would-be entrepreneurs get into it because they have lofty dreams of Lambos, high-ticket buy-outs, and media exposure.

Others get into it because they’re sick of people telling them what to do, what’s possible, and what they’re worth.

That’s where the failure swoops in and separates the true addicts from the wannabes.

If you’re only in it for money and prestige, entrepreneurship will quickly bring you to your knees.

Personally, I have spiraled progressively into deeper levels of entrepreneurial addiction.

I started over five years ago as a freelancer because I was sick of people telling me what to do and when to do it. (If you’re paying attention, that’s right, I beat the odds on the five-year failure rate.)

I then embarked on a business partnership that ultimately failed because I realized that I needed to own my own thing, not just contribute to something that someone else owned.

From there I built a successful freelancing business where I made great money, never worked more than 40 hours a week, and controlled what I did every day.

Yes, but it turns out that freelancing was a gateway drug. I was developing other people’s businesses and building content that they used to promote their brands.

I quickly realized that I didn’t just need to own my own thing, I needed to create my own stuff. So, I started creating my own content — I developed a series of courses and started blogging in earnest.

I had never been so passionate about and proud of a professional accomplishment before.

Until no one bought the courses. Literally. No. One.

I was crushed, as I imagine most entrepreneurs are when something that they’ve poured their heart into fails. I got advice from people I trust. I did a lot of soul searching. I tried new marketing methods. I set deadlines for “giving up.”

But I couldn’t not do it. Even though it was making me $0 (I was actually bleeding money on platforms and marketing) and taking up a lot of the time I needed to do my client work that was paying the bills…

I couldn’t not do it.

This is where you would expect the quote about perseverance — if you keep trying it will eventually work.

I did persevere (after I cried, took several months off from my creative work, and indulged in lots of feeling sorry for myself) and eventually, people did start buying my courses.

But ultimately, I realized it wasn’t about perseverance…it was about redefining what success and failure meant.

I would have failed if I had decided not to do it because I thought no one would ever buy it, or even see it.

“Success is liking yourself, liking what you do, and liking how you do it.”
— Maya Angelou

Now, don’t get me wrong — Money. Matters. Being in control of my own worth and prosperity is one of the key reasons why I work for myself. But in this case, I was fortunate to have solid client work that paid the bills so that I didn’t have to put financial pressure on my creative ventures.

I didn’t NEED the course to make money, I just wanted it to make money because that was how I was defining success.

I was so focused on success being defined by dollars that I missed out on the fulfillment I got from the act of creation.

“The notion that the desirable activities are those that bring profit has made everything topsy turvey.”
— Bertrand Russel

Profit matters when you work for yourself, but that’s not what will keep you going against the odds and in the face of potentially insurmountable challenges. You have to be addicted to control, flexibility, creativity, freedom — whatever it is that brought you to entrepreneurship.

If money is your main motivation, you’ll just become another “failure” statistic because you can always choose a safer option to make money, but no amount of money will buy your freedom.

An exclusive mastermind for solopreneurs who hustle smarter, not harder 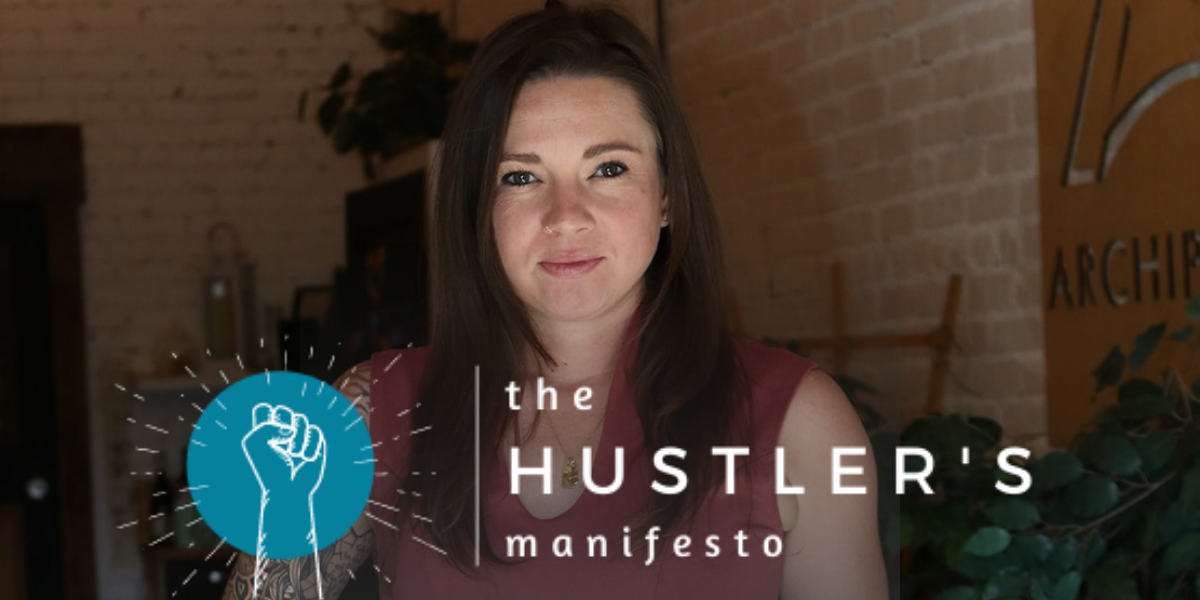